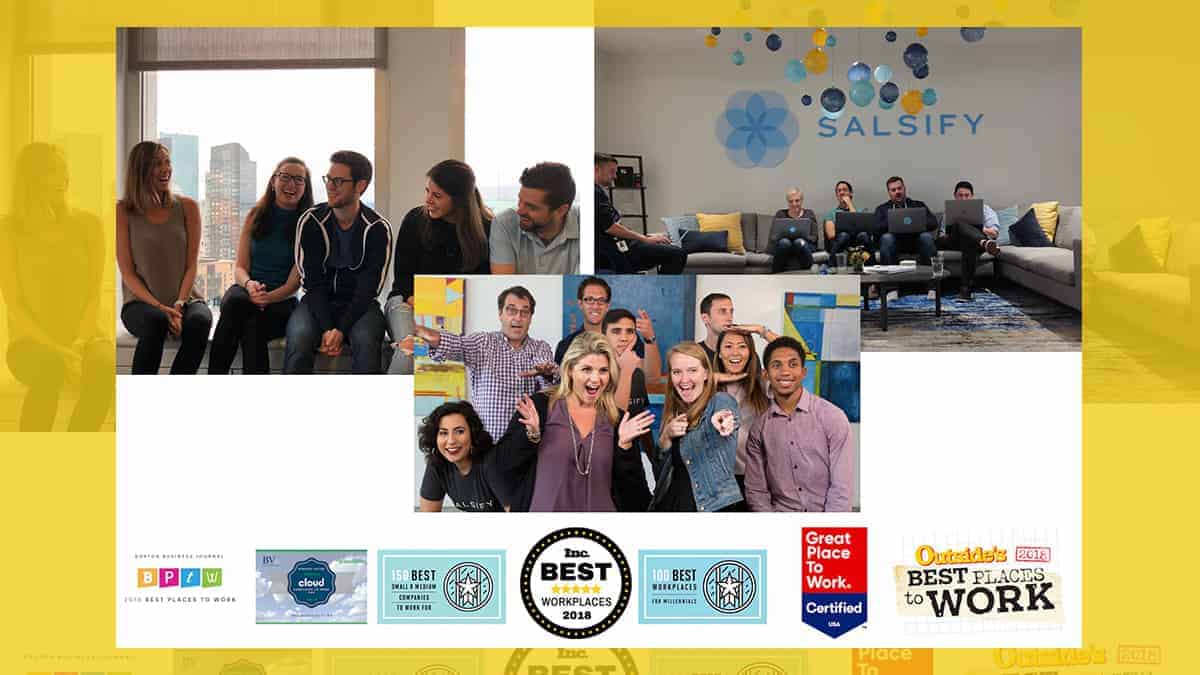 We (Salsify) raised a $43 million D round over the summer, totaling $98 million funds raised to date.

As I did after raising our C round, instead of writing a “ra ra!” post talking about the success of the company, I wanted to look back over the time since the C round closed and think about what, in retrospect, we did and didn’t do so well.

First, some quick background for those not familiar with Salsify: Salsify is a B2B enterprise SaaS company based in Boston selling to brand manufacturers. The founders — Jason, Jeremy, and I — sat down to write our first line of code on September 4, 2012. Now nearly 6 years later, global brand manufacturers like Coca-Cola, Mars, L’Oreal and hundreds of others rely on our platform to drive the growth of their businesses by empowering them to create and distribute the quality content that powers today’s shopping experiences. We’ve raised $98 million to date from Greenspring, Matrix, Venrock, _Underscore.VC, and North Bridge, have about 250 employees, and closed 2017 at over 100% YoY ARR growth.

Re-reading the Series C Retrospective really brought home how different the company has become in such a short span of time. The challenges of the business have changed in kind and not just in size with the growth.

Compared to last time, the Wins here reflect notable advancements of Salsify as a potentially large business, and not just developments of the company or customer base. Again, that shows a difference in kind from where we were a couple years ago. The game has advanced.

I hope you found this perspective and the details helpful. May you make different mistakes than we have and also find your own successes. 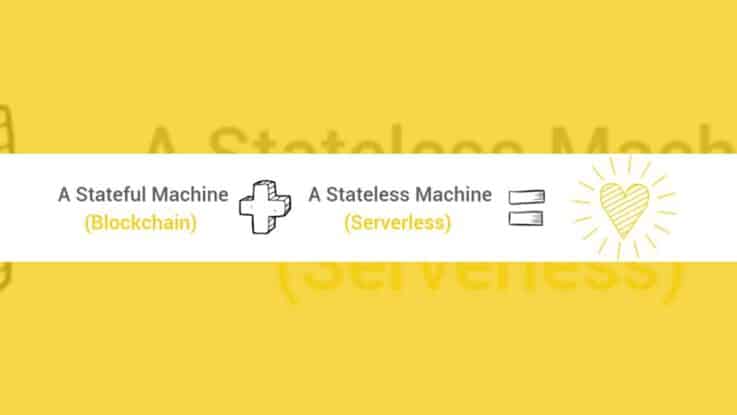 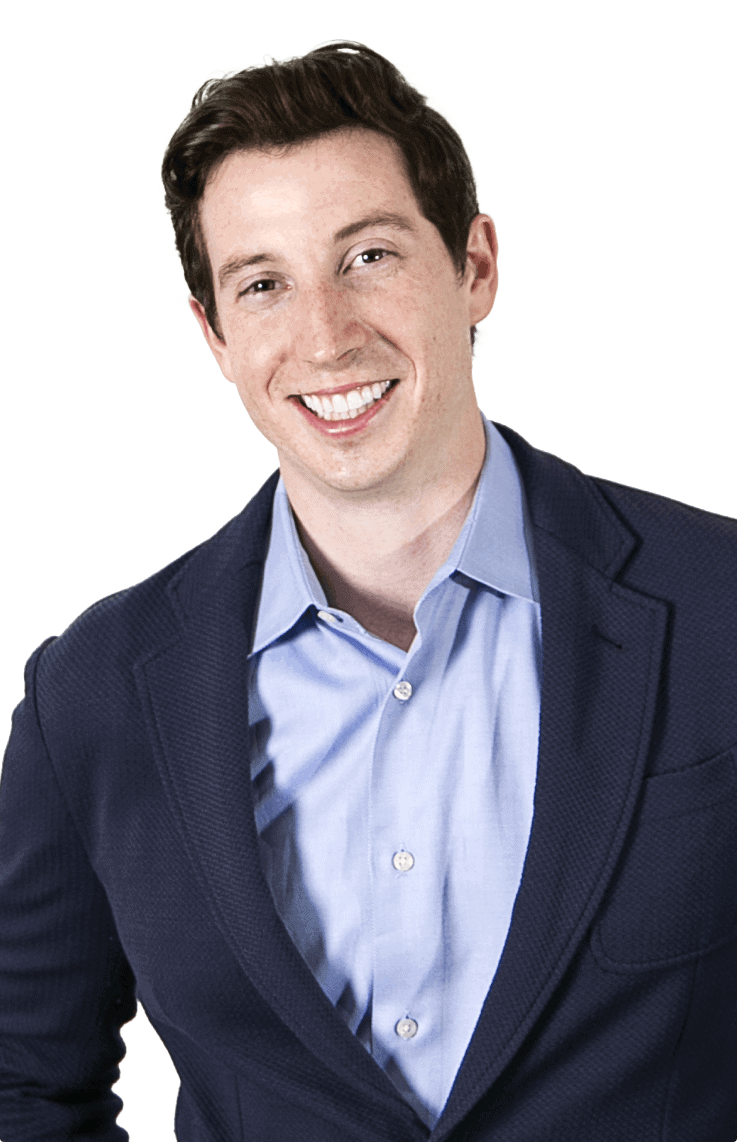