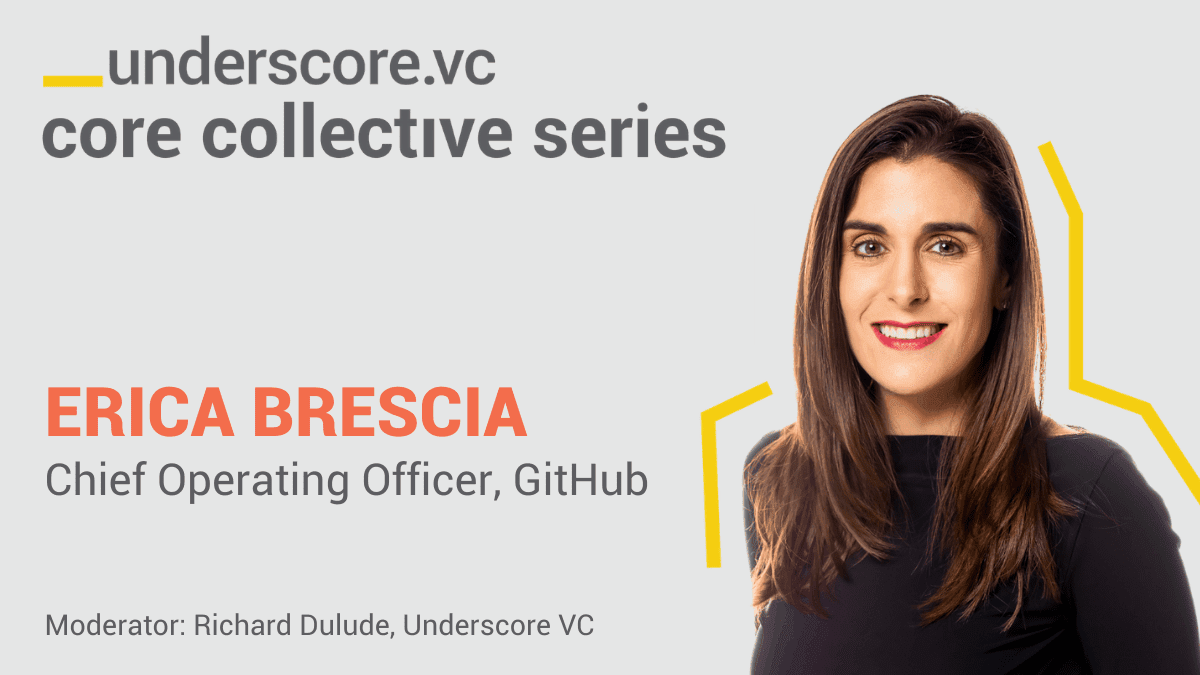 Erica Brescia is a master at getting things done. During her days as Co-founder of Bitnami, her leadership across operations, partnerships, and sales drove levels of efficiency and growth that enabled the startup to remain mostly bootstrapped.

Now as GitHub’s Chief Operating Officer, she partners across departments to unlock potential, improving how the company operates, removing friction, and making it easier to get work done.

Build a Support Network, Then Delegate

“There’s this expectation that founders do everything for the business,” says Erica. There’s some truth to it, she adds, “but there’s a little bit too much glorification of it.” Founders end up spending time on things that won’t move their business forward.

Building a network of people who can take work off your plate is critical for success. Even if it feels self-important, Erica urges founders to get some administrative help, whether through an office manager, part-time staff, or a virtual assistant. “It’s harder for founders to take this advice than you would think,” she adds. But once they do, they say, ‘I didn’t realize how much time I was wasting.’

Think about what people you’ll need to free up time for the highest value tasks, figure out who can take responsibility for them, and get them to the point where they can run with it.

“It’s simple, but if you do it consistently, you find a lot of areas where you can pass things off, or you realize that something just isn’t important.”

Prioritize and Align Around OKRs

“The number one thing that holds companies back is not having clarity around priorities and then executing towards them,” says Erica.

She stresses the value of implementing a system like Objectives and Key Results (OKRs) to drive alignment and clarity around priorities—and then communicating often and openly about them.

At GitHub, they map out OKRs through what Erica describes as a “captain’s process.”

The executive team then communicates an overview to the company for transparency.

This all may seem straightforward, but Erica sees a lot of companies that don’t follow through with this process. “They come back at the end of the quarter and realize they missed something because nobody was paying attention,” she says. “It’s important to make this process a core part of how you operate—especially as you scale.”

“Communication is one of the most important things you can do as a leader,” says Erica. “I’ve never seen a company that over-communicates to its employees.”

But people dramatically underestimate the amount of time and energy it takes. “A wise person once said, if you want people to really remember and internalize something, you have to tell them five times in five different ways,” says Erica. “That gets amplified when you’re in a big company that’s globally distributed—especially across time zones.”

“At GitHub, we default to open,” says Erica. This open ethos results in the following guidelines:

“If everything is still happening in private Slack channels and on Zoom calls, people will quickly lose context,” says Erica. “Then they won’t make the best decisions for the business.”

Providing forums for folks to communicate, ask questions, and get answers is an important part of a communications strategy. Consider following GitHub’s lead by hosting:

“You need to be really intentional about investing in these,” says Erica. “Sometimes that’s hard because it can feel a little frivolous. But these interactions help build the connective tissue between people and teams that’s needed to work together.”

This event was a part of our Core Collective Series, a string of events aimed at uncovering and sharing collective learnings from the Underscore Core community.

Want more Core Collective Series insights? Learn about the future of ethical AI with Affectiva’s Co-founder and CEO, Rana el Kaliouby. Or, if you’re an experience design enthusiast, you may want to watch back our chat with Des Traynor, Co-founder and Chief Strategy Officer at Intercom. 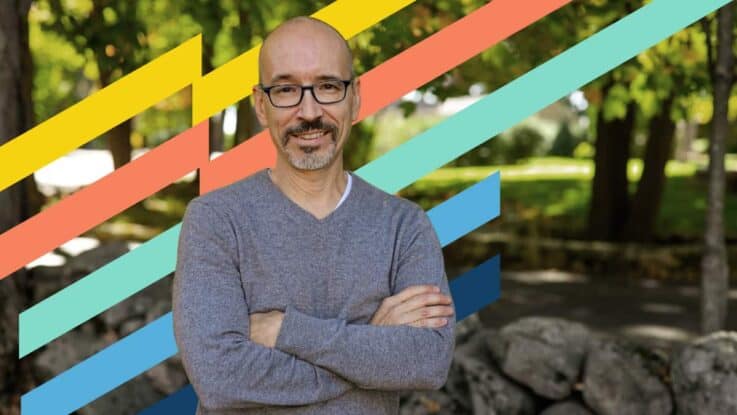