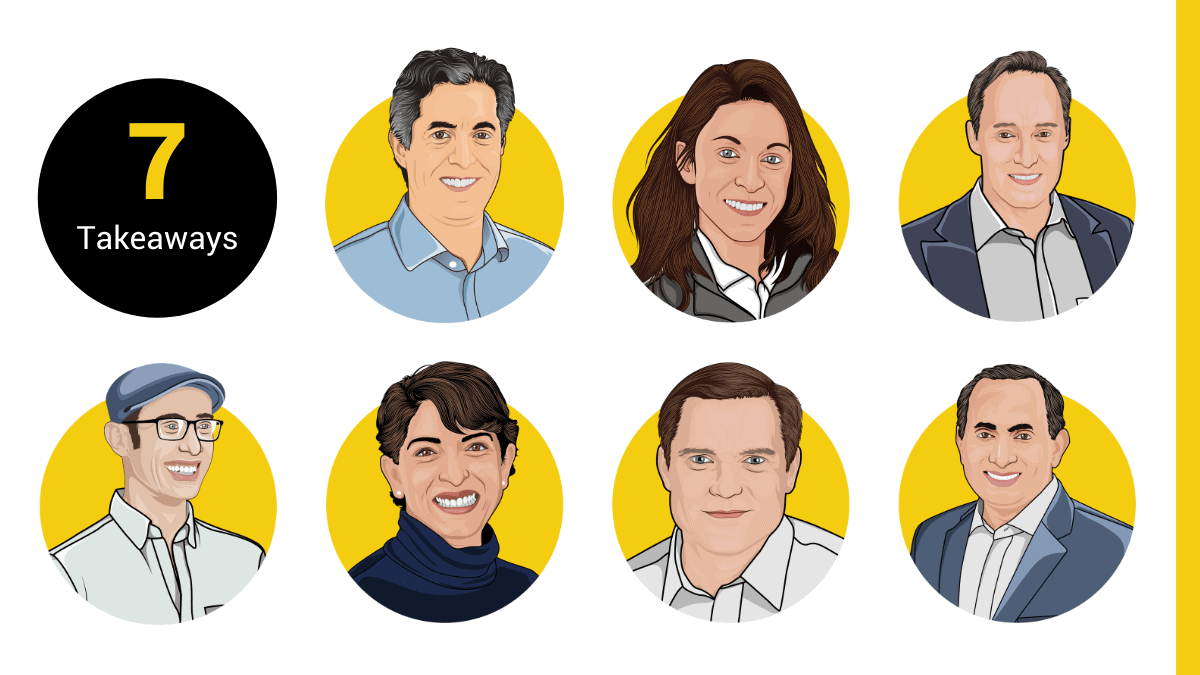 “Give it to me straight.” These were the words we heard again and again from bold early-stage founders seeking advice to improve their startup. On occasion, they would ask for “radical candor,” a term coined by Kim Scott in her best selling book on “being a kickass boss without losing your humanity.” Each request, regardless of verbiage, had at the heart of it a desire for uncoated truth. It was this that inspired “No-Nonsense,” a content series featuring no-nonsense advice on the not so obvious paths to success.

The series features advice from seven prominent business leaders who joined us at the 2019 Core Summit. Below you’ll find the most salient takeaway from each of their interviews. If one strikes a chord we welcome you to share it or dig into the full interview! 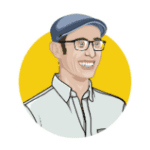 We dug into Tobi’s initial hesitations to grow Shopify, their current aspirations, and how they managed to expand by embracing a then-unheard-of corporate culture. Read the full interview here.

''There’s a wonderful quote by John Wanamaker, ‘Half the money I spend on advertising is wasted; the trouble is I don’t know which half.’ I find that to be the single best descriptions of what running and growing a company is like'' -… Click To Tweet 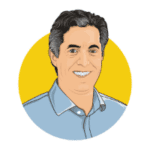 We chatted with Chris about the Boston startup ecosystem, Toast’s winning “RECIPE,” how he levels culture fit in hiring, and what’s keeping him up at night. Read the full interview here.

Culture has to be watered and fed. You don't just put up core values and say, ''Here are the core values. Now behave.'' - @ChrisComparato Click To Tweet 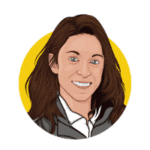 Less than a month into her role at Oscar, Joyce sat down with us to talk about what she looks for in new opportunities, what she bases her employee promotions on, and what she wishes she hadn’t wasted time on early in her career. Read the full interview here.

''The people that I promoted were the ones who focused on building the business – not defending their turf'' - Meghan Joyce, COO of @OscarHealth Click To Tweet 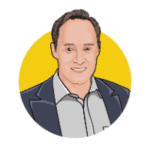 We get Doug’s thoughts on scaling companies, the future of machine learning, the importance of data, and so much more. Read the full interview here.

''You rarely regret moving too fast, but you almost always regret dragging your feet.'' - @douglasmerritt, CEO of @Splunk Click To Tweet 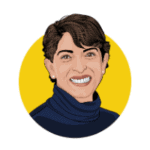 We chatted with Meena Kothandaraman about what advice she would put on a billboard, how she prioritizes empathy in her work, and what exactly an experience strategist is. Read the full interview here. 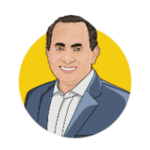 We spoke with Sanjay Poonen about the future of securities and containers, the advice that his mother taught him as a child, his non-negotiables in business, and the leadership values that drive him forward. Read the full interview here.

''Throw the presentation deck out the window – you don't use slides to tell a story to your kids when you put them to bed at night, do you?'' - @spoonen, COO of @VMware Click To Tweet 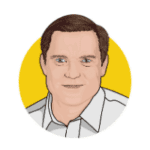 We chatted with Marten Mickos about leadership, open source, the new perception of hacking, and his uncanny ability to all but guarantee unbelievable business growth. Read the full interview here.

''The character of being coachable is the clearest indicator of long-term success. You can (and will) fail many times, but if you're coachable, you will ultimately win.'' - @martenmickos, CEO of @Hacker0x01 Click To Tweet 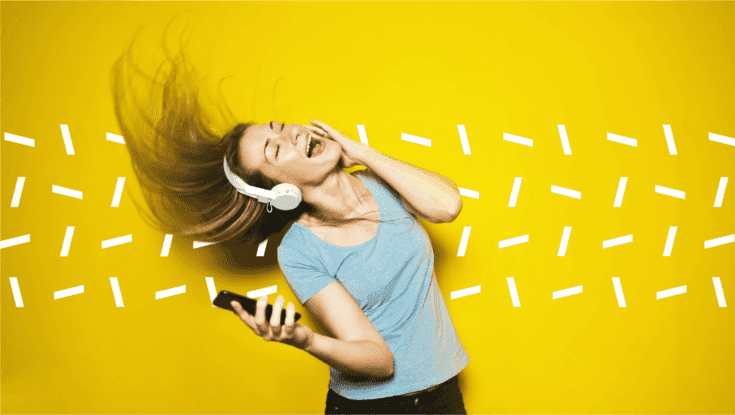 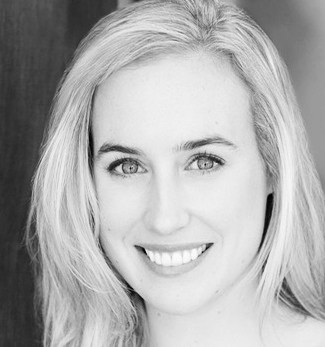