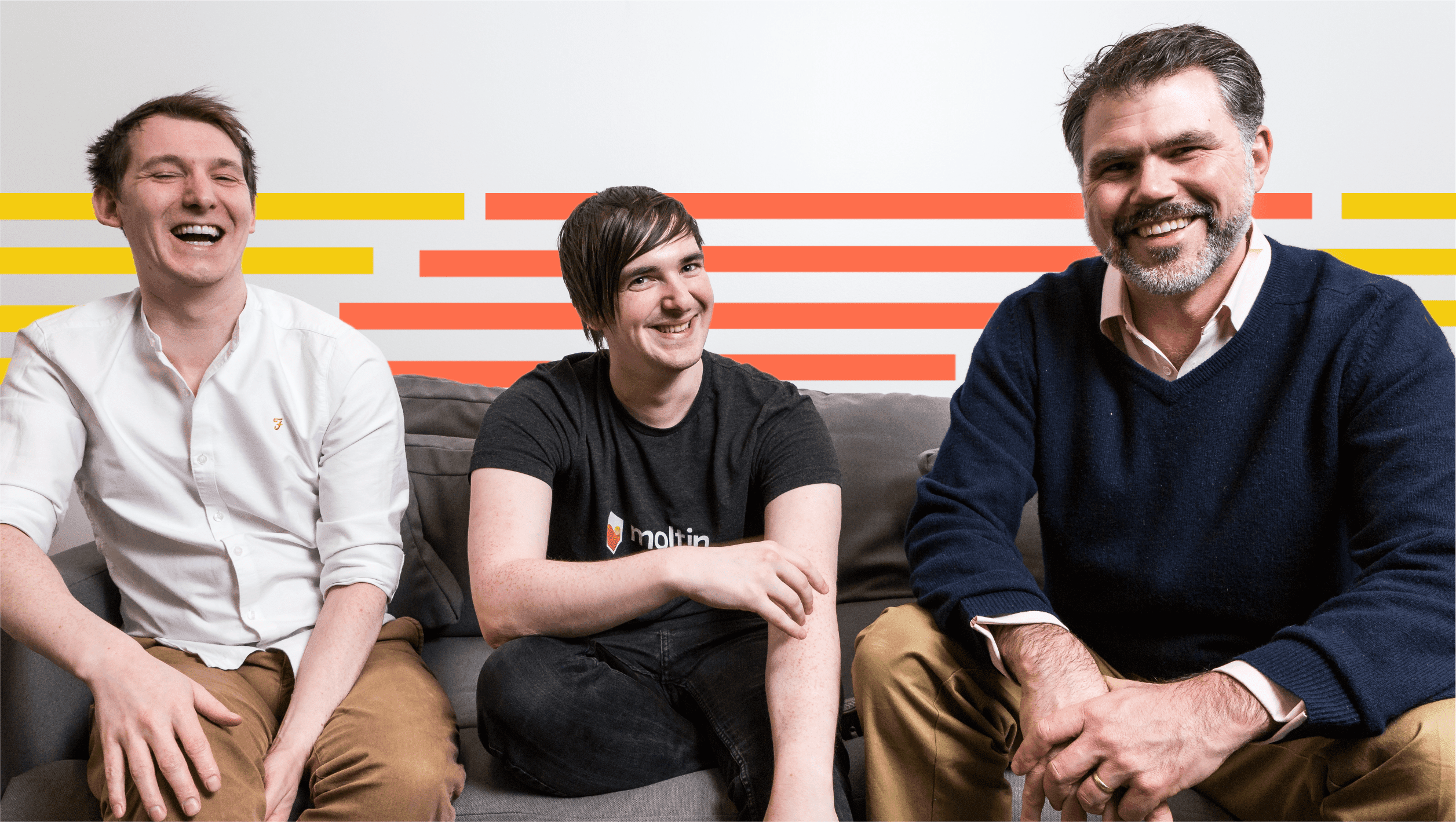 Enabling the Future of Commerce with Moltin

Today, we’re excited to share the future of Moltin and how this incredible team will enable the future of commerce. We’re thankful to our commerce experts in our Core Community for shining a light on the changing needs of commerce and helping us understand why it’s so important. Indeed, we’re entering the third wave of commerce — and you won’t even see it coming or when it gets here. The first was custom-built for the web, the second was omni-channel platforms, and the third will be what’s called invisible commerce. That’s to say, we believe commerce will be invisibly embedded in our daily lives — highlighting only the brand, without technology obscuring the experience. It will be seamless to you as a consumer, empowering to the brand, and will be just an API call for the developer.

What does this mean?

Commerce experiences will engage you wherever you are. In your car, talking to Alexa, playing a game, using a mobile app, engaging in augmented reality, or in more traditional ways like surfing the web. In any case, the investment we’re making in Moltin is going to enable experience that is largely invisible, but all the while revolutionary. Moltin gives the brand maximum exposure while empowering the developer through an API-first, microservices architecture in order to ultimately build highly flexible solutions very quickly.

Once our Core Community helped us understand the need for this kind of seamless experience, we began looking for companies that could empower and enable it. After an exhaustive mapping of the industry, we realized that the existing players simply didn’t have the right architecture. We had to find a startup with a fresh approach to this and ultimately traveled from coast to coast in America, as well as outside the US, until our Core members identified a fantastic team in Moltin in the UK.

As developers, Adam Sturrock, Chris Roach and Jamie Holdroyd were part of an agency building commerce solutions and they couldn’t solve the problem. Through funding and guidance from Y Combinator, these founders reached a solution that ultimately enabled them to build the first version of their platform. We watched them over the first year, as they listened and responded to customers while building an impressive 17,000 developer following. Our observations of Adam, Chris, and Jamie as they diligently worked to bring Moltin to life gave us enough conviction to start thinking about how we could get behind them and bring their business to the international stage.

Around the same time, we brought on Jamus Driscoll as an EIR at Underscore, who we were lucky enough to back as part of the Demandware team. In his role as EIR, Jamus engaged our Core Community and learned more from our commerce experts about the need for a seamless commerce experience. He traveled to the UK and began to evaluate the potential for this company based on his experience, while also engaging possible US customers. As always, people come first, and Jamus made sure to take time to get to know the team while spending extensive amounts of time understanding what their ambitions were and how he could contribute. The more he engaged, the more he found that Moltin was where he saw himself investing his life.

Alongside him, we at Underscore became more certain of this investment as we gathered feedback from the marketplace, customers, potential partners, and agencies. Jamus was recruited by Adam, Chris, and Jamie to become CEO, and they together formulated an extensive plan that convinced us of a huge opportunity to build an iconic company. We’re delighted to co-lead with the other seed investors: Connect Venture and Frontline Ventures to form the $8m Moltin Series A round. The third wave of commerce is here, and we are overjoyed to be along for the ride as Moltin powers on towards the future.

An Aligned Community Alongside

We recognize our Core members frequently, and that’s because they have been monumental contributors and mentors to this team. The Core Members for Moltin include:

Moltin is looking for brilliant people to join their team! Click here to learn more about their open positions. 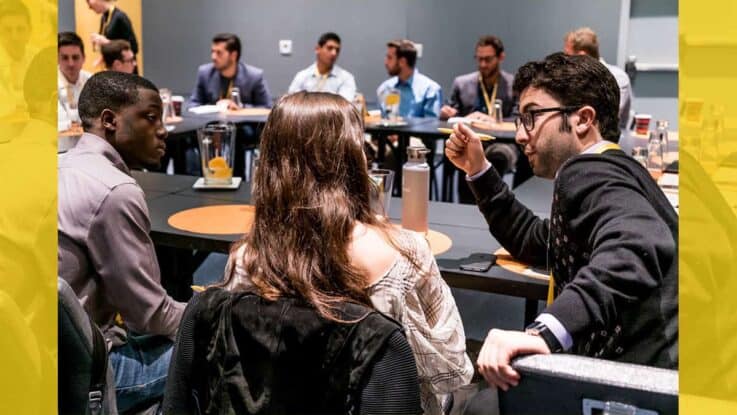 Milestones: Fueling Success at Every Stage 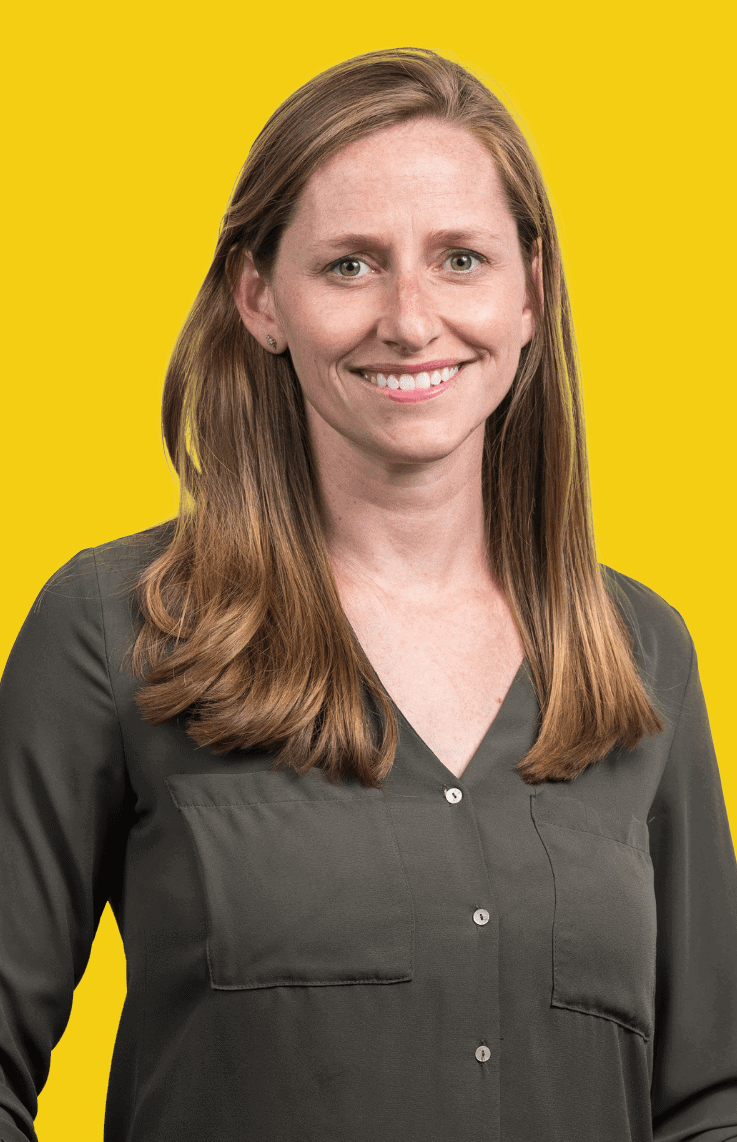