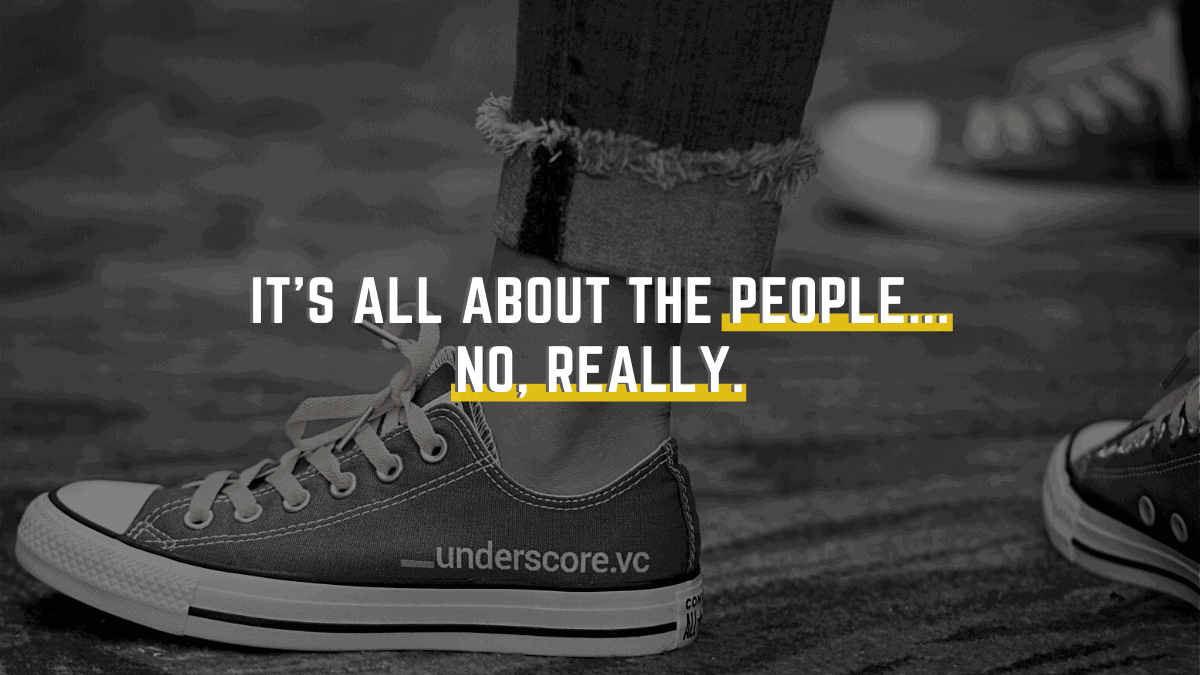 It’s all about the people… No, really. 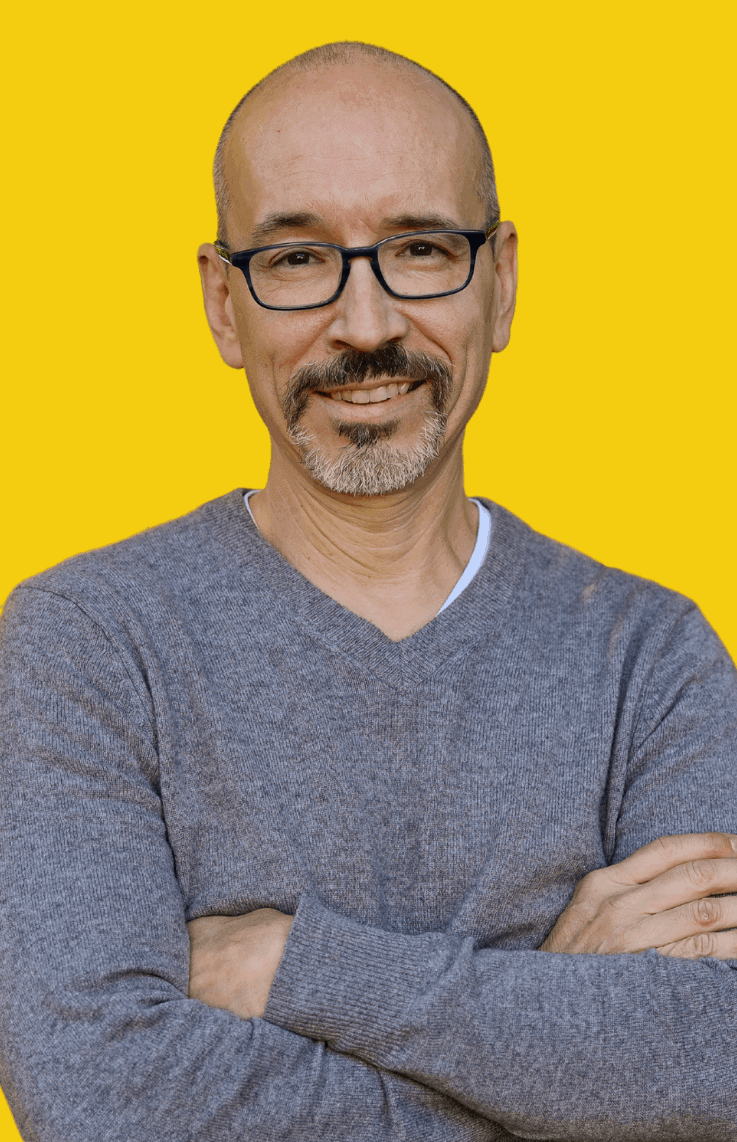 OK, I’m sorry, but I knew it was going to be nearly impossible to write this blog post without trotting out a well-worn cliche. I could have danced around it, reworded it, or tried to coin a new turn of phrase—but in the end, I decided to just say it. Cliches become cliches for good reason. There’s truth in them thar hills. And in my case, it’s a personal truth.

After taking a year off to reflect, recharge, and do some soul searching, I’m thrilled to be joining Underscore VC as an investing partner. Why? The people.

I’ve built my life by surrounding myself with people I admire, respect, love, and crucially—can learn from—in work and at play. I didn’t realize I was doing it at first, but as I moved through my early years in school and early career, I quickly noticed a pattern. My happiness and success was not particularly affected by the industry I was in, my salary, or really even my role. Instead, it was nearly 100% correlated with being surrounded by outstanding human beings. This became the organizing principle of my life. For real.

My first job in technology was an inside sales gig for a hardware company. I did it for less than a year when an amazing executive/mentor at the company asked if I would consider a role in marketing communications. I jumped at the chance and later followed her to two more companies via roles in corporate communications and then product management. I then worked in product for PC DOCS run by Larry Bohn. More than 10 years later, his VC firm, General Catalyst, would invest in Paydiant, the company I co-founded.

From PC DOCS, I joined a co-worker at the first early, early-stage startup of my career, which ended up being acquired by Microsoft. This was followed by another venture-backed startup (edocs) led by the inimitable Kevin Laracey, and we ended up fighting two startup wars together—the last one from scratch! From there, a board member at edocs, Bob Davoli, plugged me in at m-Qube, which was led by serial entrepreneur Jeff Glass, for another adventure with another ridiculously talented team. And so on.

The point is, I didn’t go to work for these companies — I went to work with people.

So…why venture capital and why Underscore? Leaving a job-to-die-for at Paypal (also with people I love), was a very difficult decision. Aside from the challenges of travel to CA and remote work (cue Covid irony), I really loved it there. But after nearly five years on the San Jose shuttle, I learned a couple of things about what I wanted to be when I grow up. First, small companies concentrate everything I love about team building and relationships into a heady brew of higher stakes, short feedback loops, and immediately visible results. Second, my “people” are in Boston.

This realization created two obvious paths: Join/start a small company or take the one job in the world that optimizes for spending the most time possible with an endless number of small companies started by the smartest, most passionate, and bravest people on earth—entrepreneurs. I chose the latter.

Once I decided on the VC path, choosing to join Underscore was a no-brainer. Over the years, I had met Michael Skok a few times since his previous VC firm had invested in Paydiant, but Jeff Barnett, who’s a long-time Underscore Core Partner, reintroduced us last Fall. Thus began a remarkable set of interactions that lasted the better part of a year.

First, I became a member of the Underscore Core, a truly differentiated community of several hundred entrepreneurs and executives available to support Underscore portfolio companies. (Read about it here.) Through this program, I have been mentoring some very cool individuals, helping their companies tackle some thorny problems, and leveraging my network to connect them with helpful experts and new hires. This has been incredibly fun and rewarding, and I’m making new friends!

The Underscore team also treated me like family. I sat in on investor pitches, was invited to partner meetings, met Underscore LPs, and even invested alongside the team in a deal. Even more importantly, I met just about every member of the team and got to really know what it was like to work alongside them. They are a tremendously talented group of people with varied backgrounds and skills, and they are way, way smarter than me.

But more than that, they really and truly share a unique vision for their role in the Boston startup ecosystem. They are thoughtful, caring, intellectually honest geeks who are deeply motivated by helping founders succeed. Never before have I been able to “kick the tires” of a potential job for the better part of a year, and never have I been so confident in a decision to join a company.

While none of us at Underscore are focused solely on a single segment, I will certainly be spending a good bit of time digging back into the fintech startup ecosystem in Boston and beyond. There is endless meat on that bone and if anything, the pandemic has put an exclamation point on the necessity of re-inventing all sorts of financial services. And startups are answering the call with better, cheaper, faster platforms for credit card issuing and processing, small business lending, insurance underwriting, card-linked rewards, payroll management, fraud monitoring, AML/KYC, digital identity and account management, and more. And cash? Yuck.

So if you’re brave enough to start a company, by all means, feel free to drop me a note at Chris@underscore.vc. In the meantime, I need to get me a Patagonia vest! 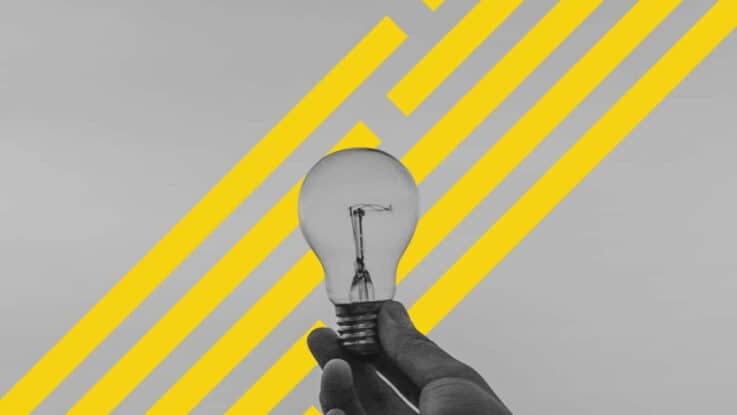 Stop Blabbing on About Your Product. Get Your First Customers by Thinking This Way Instead 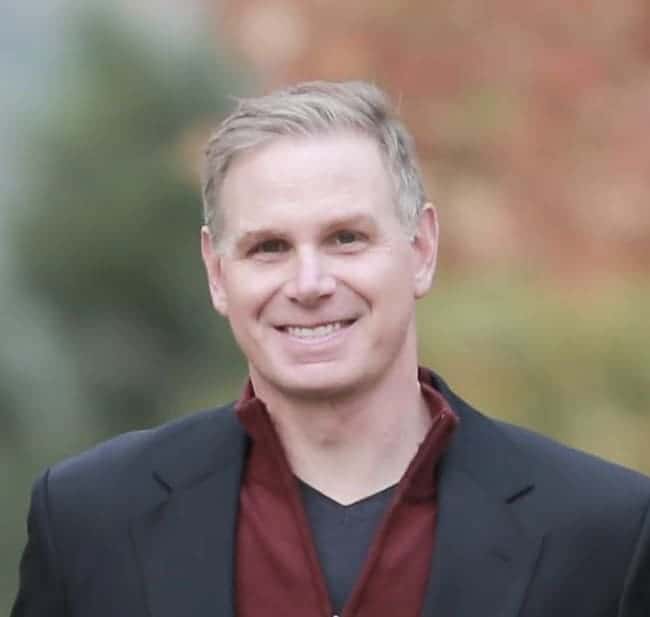