How Symantec Merged Two Distinct Cultures After an Acquisition 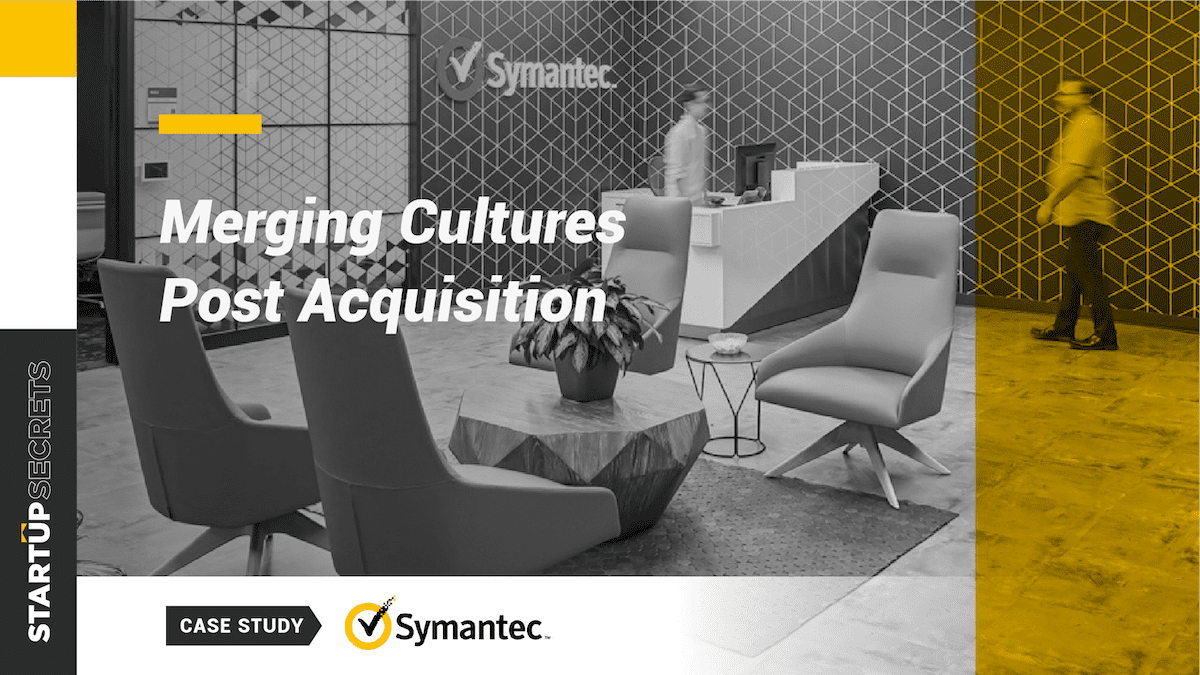 Culture and vision are essential elements of your startup, and you will likely see this time and again throughout your journey. One pointed example can be seen in the aftermath of an acquisition. After Symantec UK made its first large acquisition, Peter Norton Computing, the two teams immediately noticed a disconnect.

It wasn’t the technology integration that was the challenge; it was culture. “The culture was a clash,” says Steve Abbott, Symantec UK’s first Sales hire. There were two primary reasons: the companies were in completely different marketplaces, and Peter Norton Computing was dominant in their particular area.

“Even though they were nice, hard-working people, they weren’t us,” says Steve. Beyond that, Peter Norton Computing was much more advanced than Symantec at the time.

“We were asking them to follow us, when it should have been the other way around,” says Steve. This clash made it difficult to work together day to day.

Startup Secret: Check the cultural fit in advance and integrate the team before integrating the technology.

As is often the case with tech startups, the value is in the people who can carry the product forward. So take time to treat this like hiring: Check to see if they will really add to your culture and ensure they are truly motivated to sign on, ideally agreeing on critical things like their role in advance of even making the acquisition.

“If we had had exactly the same culture, it would have been easy,” says Michael Skok, who was UK Founder and Managing Director at Symantec during this time. They had to integrate people and get everyone on the same page.

They did that by defining a new, joint vision. Rather than focusing on something specific, like using Norton to maintain your PC, it became about data security more broadly and putting a competitor out of business. “We declared a war outside the company,” says Michael. “That became a driving force for everyone to get behind instead of worrying about the things holding them up internally.”

They also picked the best people, asked them to lead, and tried to cross-pollinate teams as much as possible. This led to phenomenal results, and they never looked back.

Startup Secret: Operationalize culture to harmonize internally so you can focus externally.

That is to say, use your culture, mission, and vision to energize people around the same goals and drive out any politics, so the resulting team can apply all their energy to important external goals. 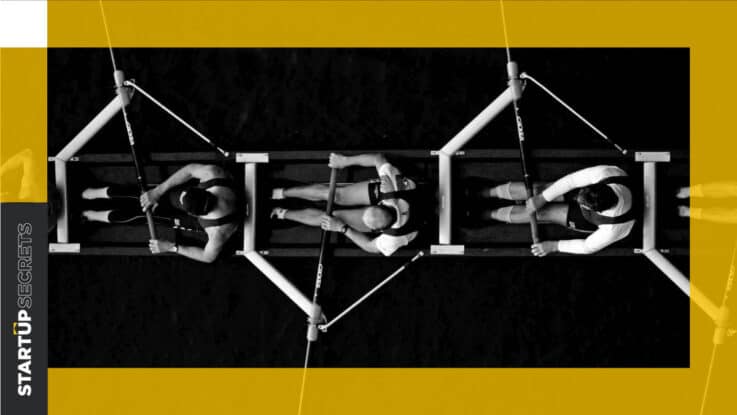 How to Build a Unique and Authentic Startup Culture