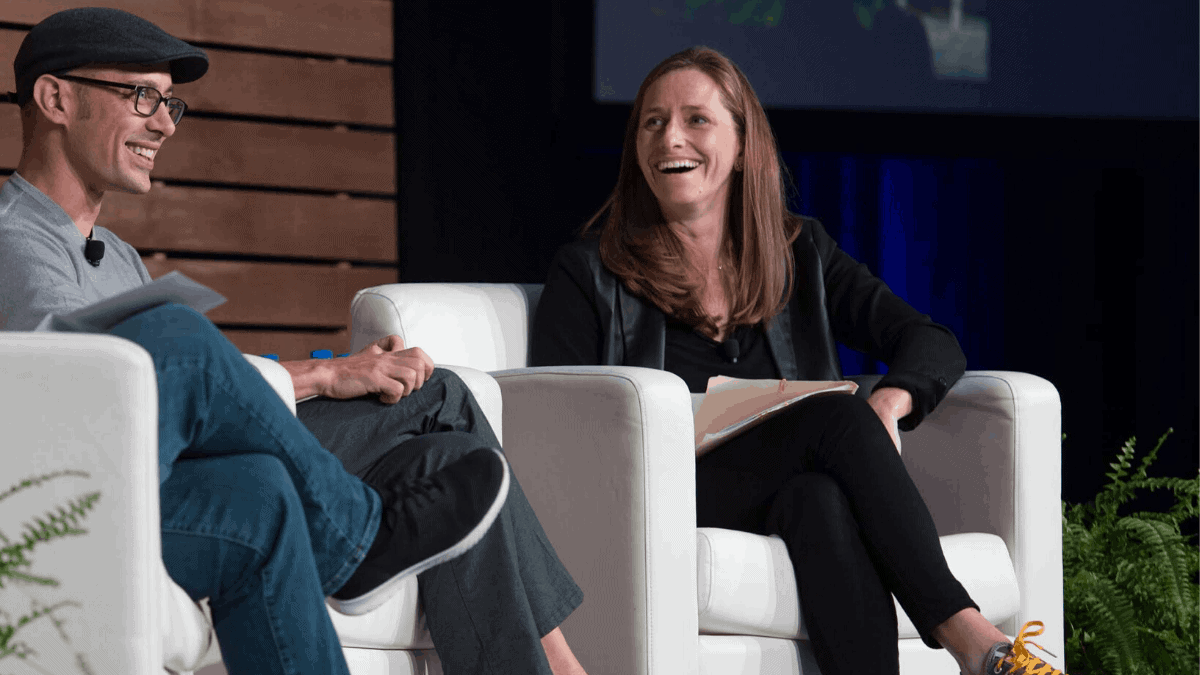 In December of 2018, Underscore VC raised its second fund. The oversubscribed $140M Fund II marked a key milestone for the firm, as we committed to doubling down on Boston and investing in seed to series A startups located in or moving to the area. As a part of our commitment to helping build the next generation of iconic Boston companies, we’ve assembled a team and a Core Community uniquely positioned to do so. Lily Lyman, who we’re pleased to announce, has been promoted to Partner, is an integral component to ensuring we realize that vision alongside the community.

Lily is an East Coast native with extensive Silicon Valley experience. She returned to Boston in 2018 to join Underscore VC, where she has led our investments in the areas of digital transformation, commerce, insurtech, future of work, and AI/ML.

Lily joined Underscore from Facebook, where she focused on product strategy. She played a key role in the international growth of core products, including Facebook, Instagram, WhatsApp, and Messenger, and helped to bring on more than 100 million new users to the platform. She, like most on the Underscore team, is also a former founder, having co-founded a consumer agtech startup while at Stanford.

With new data sources invigorating traditional industries and how we work, Lily has a particular interest in startups using data to redefine the customer experience. This has led to some of Lily’s early investments at Underscore, including intelligent eCommerce company Popcart and the Series A of Hi Marley, a conversational platform redefining the customer experience in insurance.

Lily’s enthusiasm for Boston’s entrepreneurial landscape is fueled by the city’s strong academic institutions. She has spearheaded Underscore’s efforts to support these academic communities through investments in companies such as Marlo, a team out of Harvard’s MS/MBA program which is changing the way meetings are managed.

In addition to the new investments she’s led, Lily has served on the boards in an observer capacity for several Underscore portfolio companies, including Zaius and Soofa, and she was previously involved in the boards of Mautic and Moltin, two companies that have had successful exits in the past year.

As a multi-generational firm, Underscore is excited to foster the next generation of our leadership. We’ve realized tremendous value from having varied perspectives and life experiences in our partnership, and that tradition will continue with the promotion of Lily.

Lily’s founder first style has been recognized by founders, team members, partners and Core Community members alike, all of which were eager to share their excitement regarding her promotion to Partner. 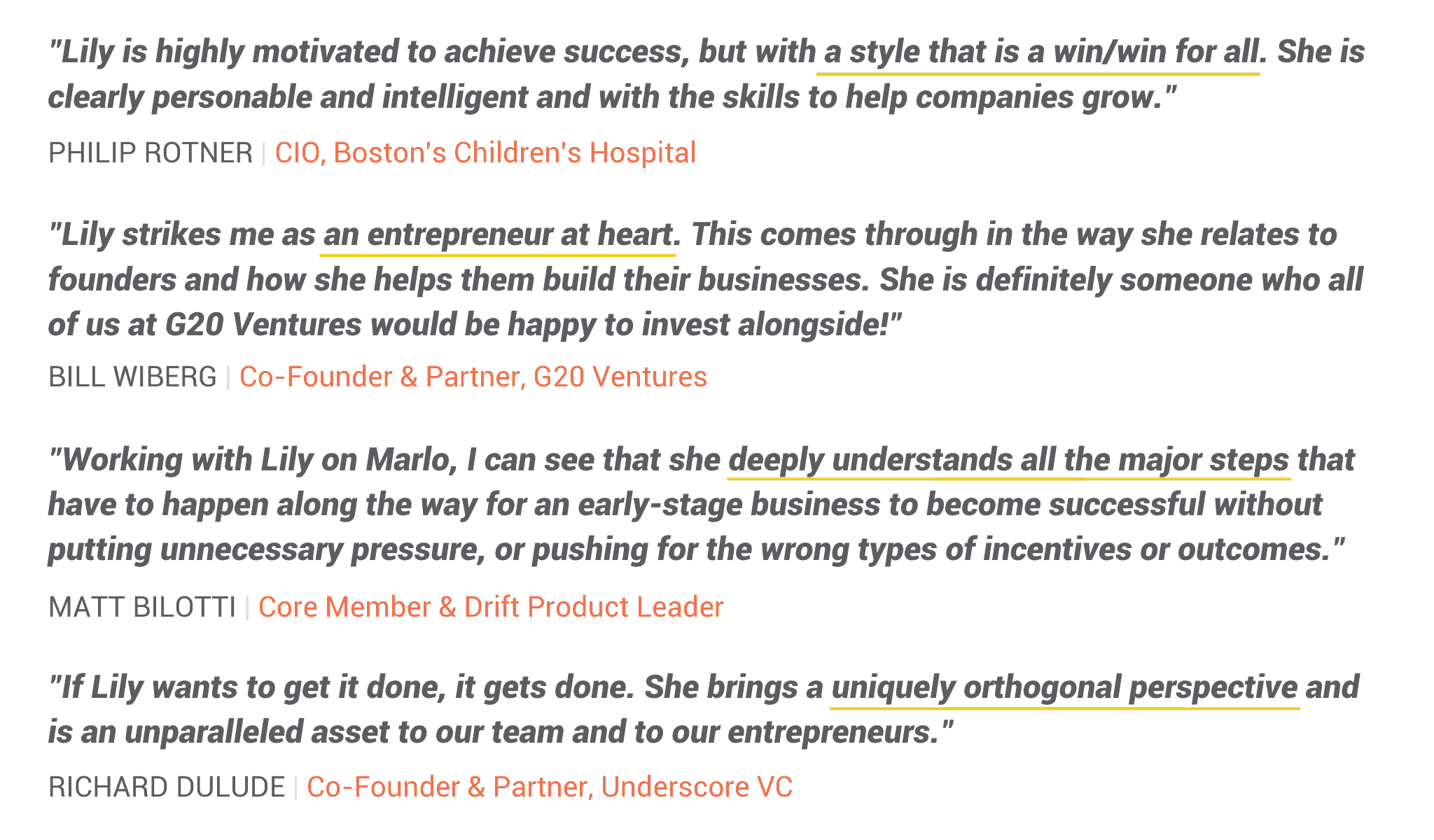 To learn more about Lily and the areas she’s already investing in, we encourage you to follow her on Twitter and to connect with her on LinkedIn. And, as always, we welcome you to subscribe to the Underscore Core Bulletin for monthly investment updates and Core event opportunities! 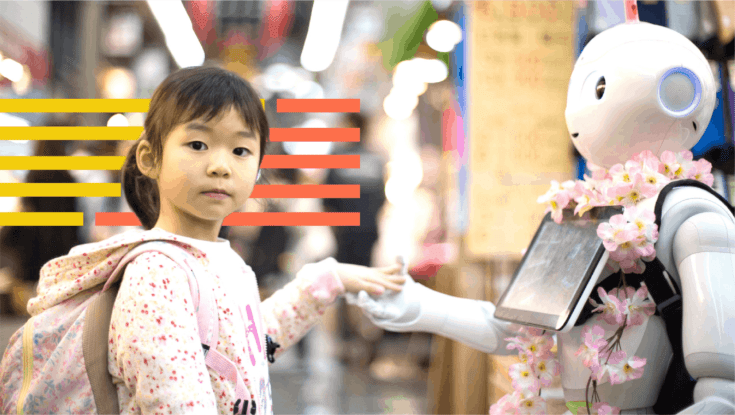 Living with AI: An Intelligent Today and Tomorrow