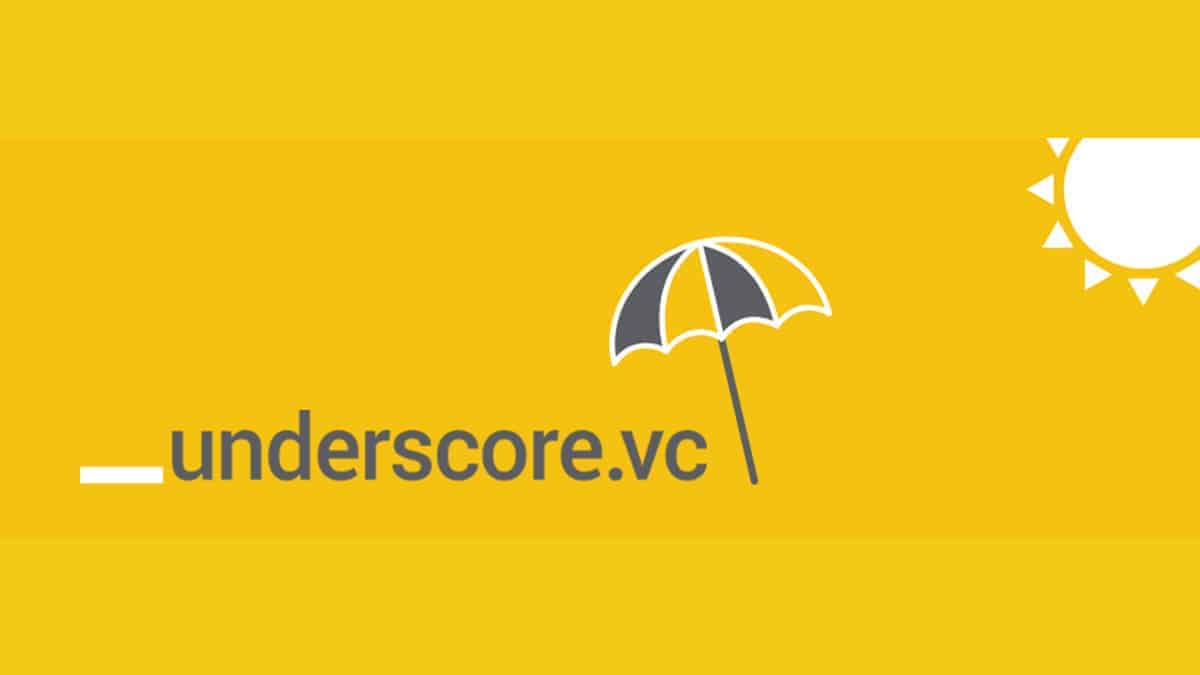 My Summer as a Venture Capitalist 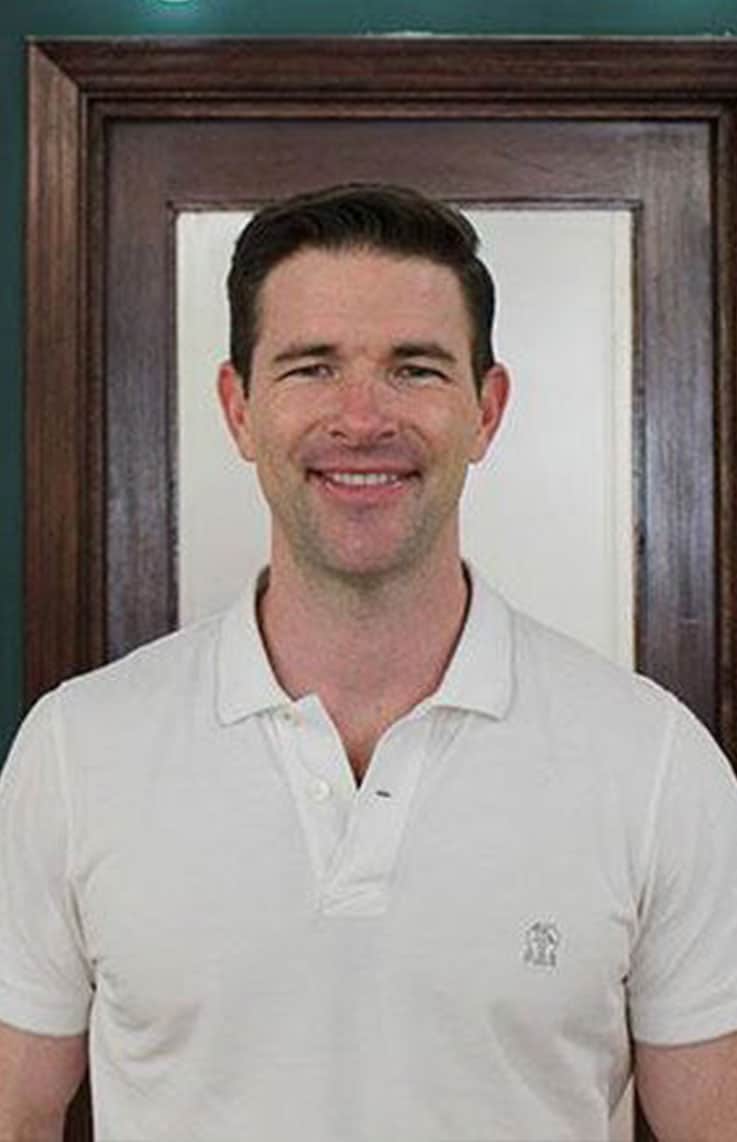 This article was originally published on HBS.edu on September 17, 2018

“VC is a dumb internship,” is a phrase I heard from a lot of people. “It will be completely self-directed, it slows down in the summer, partners are vacationing, you won’t be able to add value in 12 weeks, you’ll be a time sink…”

There are a lot of reasons for VCs not to hire an intern, and why an intern would be wasting their time. The venture firm Underscore took a different approach.

What do you want to work on?

During the interview process the team asked me some standard interview questions, but then they asked, “what do you hope to learn and work on specifically?” I replied, “I want to source deals, see deal diligence, and work on investment theme development – specifically on enterprise infrastructure trends.” The team then committed to me that I’d get to experience all of that.

In my first week, I participated in a meeting with an entrepreneur pitching their startup. By the end of the week, the Underscore team decided to invest, and I was charged with quarterbacking the investment process: writing the investment memo, reviewing the cap table, helping define the economics of the investment, and performing due diligence. I had no prior experience, but they gave me a shot, and I learned on the fly. It would have been easy to give me a set of keys, show me the bathroom, and leave me in the corner for some self-directed work. Instead, I was included in everything I wanted to see.

Later on, I explored my area of interest, enterprise infrastructure. I was trying to figure out what the future of computing would look like: would serverless technology reach a critical mass, and, when will quantum computing mature? Some days I was talking to the leaders of AWS, IBM, and Cloudflare about the bleeding-edge technology behind the serverless products they were building. Other days I was interviewing customers about how they use serverless, the pain points, and the unsolved problems in the nascent technology. Sometimes I was inside the halls of MIT’s quantum computing labs talking to the world’s thought leaders about the challenges of building high-powered computers, and how the technology will be used in the real world. I learned deeply in a space I’m passionate about and developed an informed point of view.

From the playing field to the sidelines

A successful venture capitalist described the difference between investor and operator roles to me as, “When you’re in a company, you’re in the game, making plays, and scoring points. When you’re an investor, you’re on the sidelines, 50 rows deep, cheering, but you’re not in the game – the entrepreneur is the one making plays.” His description was spot on.

While I wasn’t in the game, I felt my job was to support entrepreneurs. Even for entrepreneurs in whom we wouldn’t make an investment, I found myself giving a lot of advice and feedback. “While this isn’t the right fit for us because of x, I want to be helpful. When you talk about y, you may want to frame it as z because other investors you pitch will be worried about ABC. When you make your next hire, consider this role, or background, because they will help you avoid these pitfalls.” It’s an entrepreneur’s business and far be it from me to tell them how to run it. But I loved suggesting play calls and then watching from the sidelines to see how they would run towards the goal.

Another way I saw Underscore support entrepreneurs is by providing access to a group of mentors who can provide connections, advice, and expertise called the Core Partners. An entrepreneur might need help in an area like sales, so they’ll tap a Core Partner who has experience running sales teams who will support the company for a few hours a month, or even take a more active role if needed. To align incentives with the founders, shares are given to Core Partners from Underscore’s investment. It’s a unique model that gives entrepreneurs access to helpful mentorship in many areas of expertise.

It’s all about the entrepreneur

In an early-stage startup, the highs are higher and the lows are lower than in VC. In a startup, you come home from a day at the office and can feel a tangible output. You shipped the product, you landed the key account, you made a key hire, or, you missed the deadline, the product broke, and you made a miss-hire who produces but is derailing the culture. As an investor, the cycles are slower and while you feel a high when an entrepreneur wins, you realize it was all them and you were just along for the ride supporting them along the way.

To me, the role of a venture capitalist has a few parts. It’s part futurist, being able to see around the corner and have a point of view of what the world will look like. It’s part investor, making a bet on a management team, a market, and a product. Most importantly, it’s about supporting entrepreneurs by giving helpful advice, making useful introductions, or just being the person they call when they are running into a problem. Central to the ethos at Underscore is supporting entrepreneurs, I learned a lot about how to do that, and I’ll be continuing to support entrepreneurs at Underscore as a Core Venture Partner. I can’t think of a better way to have spent my summer.

"VC is a dumb internship" – This is what @Smurda heard repeatedly when seeking a Summer Internship in #VentureCapital. Still, he persisted in his pursuit – And we're SO glad he did. Read how we worked together to change the narrative: https://t.co/gYoIa3EmcK #HBSInterns https://t.co/fjKpaZcVnm 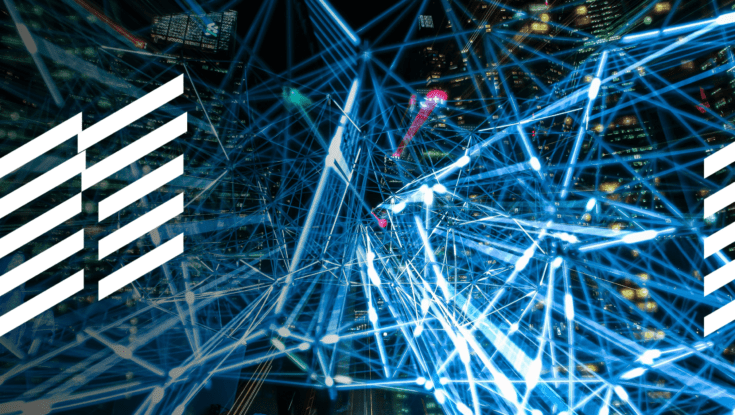 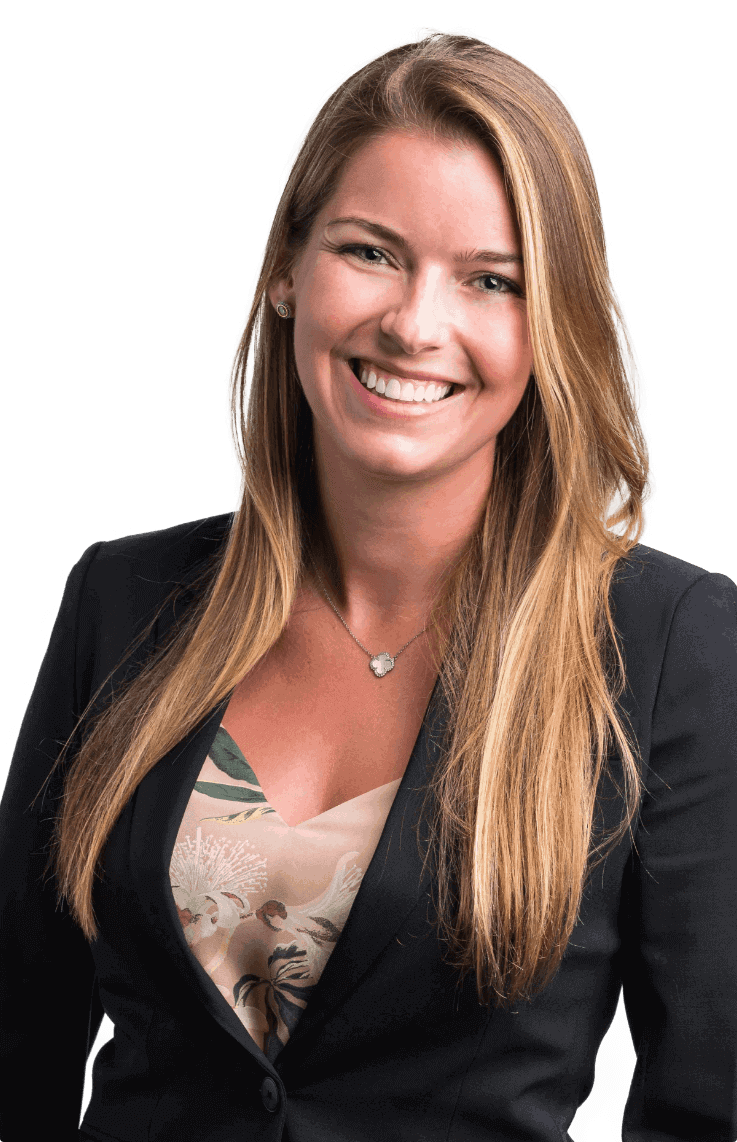