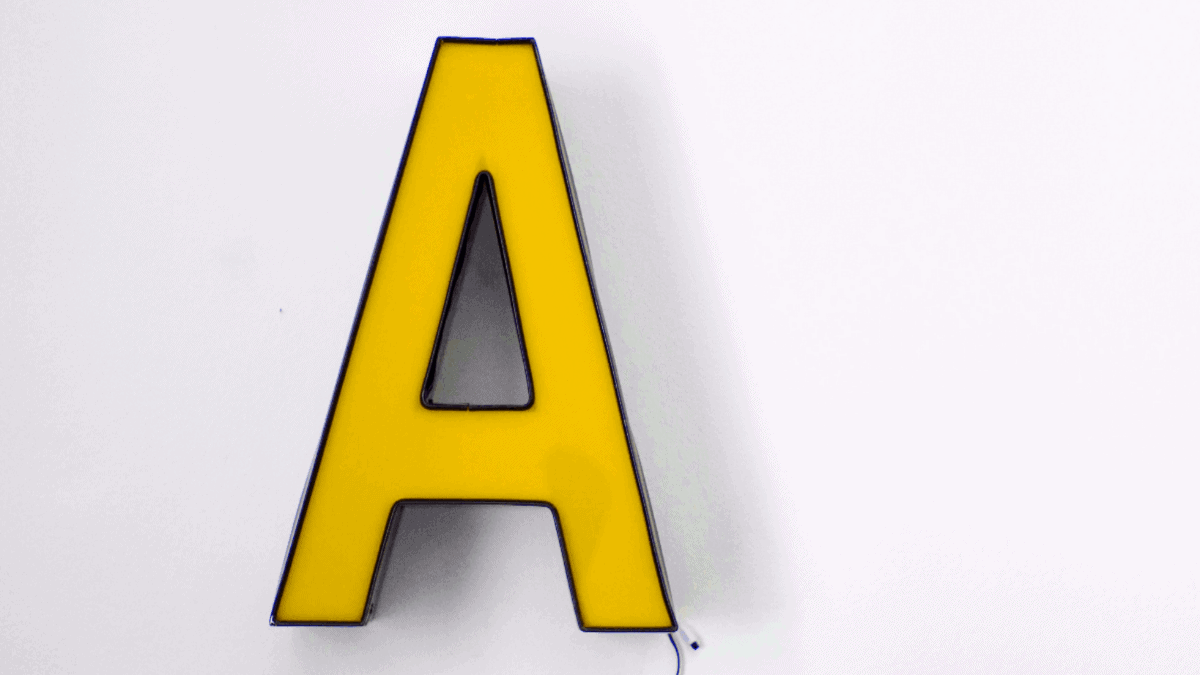 How to Outline Important Milestones for a Series A Round

There’s lots of advice out there. And when it comes to raising a Series A, many sources cite $1 million in ARR as some sort of magical metric—once you hit it, investors will be lining up to write a check.

For some lucky startups, that might be the case. But this fundraising milestone is often misunderstood.

“A lot of founders get fixated on this $1 million mark, but they miss the nuance behind it,” says Lily Lyman, Underscore VC Partner. “It’s what’s happening underneath the ARR that enables your business to reach it.”

That includes quantitative and qualitative milestones. If all the right pieces are in place, significant ARR is the result. The business motion underneath that number is what makes a startup interesting to early-stage investors.

“What do you look for at the Series A round?”

At Underscore, we’re asked this question all the time. Founders want to know: What does my business need to look like to raise a great round?

For example, at the Series A mark, evidence of product-market fit is important: you’ve identified a minimum viable segment, you’re solving a big enough problem, you’ve got a clear value proposition, and you’re demonstrating some repeatability in your go-to-market motion.

However, if you’ve got a handful of outlier customers, that’s a pitfall. You may not yet have repeatability in your go-to-market motion. Even if you’ve hit $1 million in ARR, a lack of repeatability will make it difficult to scale.

An Overview of Underscore’s Series A Milestones

To help add some structure to the fundraising process, we’ve put together a playbook that outlines Series A milestones around four key areas: Team, Market, Product, and Go-to-Market. It also calls out industry benchmark metrics, common pitfalls, and the things that matter most at each stage.

One caveat: This is, of course, a product of our own investing philosophy. We recommend that founders take time to understand the differences between firms before pitching. 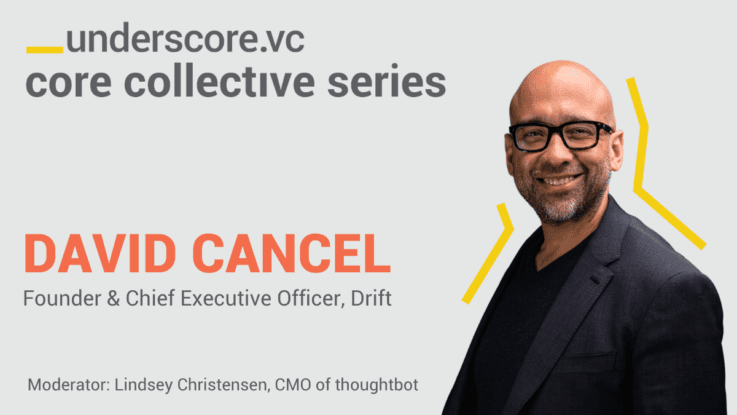