The Underscore VC office is located in Boston’s historic Old City Hall. For more than 120 years, Boston’s leaders have met in this historic area of the city. Built between 1862 and 1865, Old City Hall is located at 45 School Street, along the Freedom Trail between the Old South Meeting House and King’s Chapel. The Boston Latin School, Boston’s first public school attended by Ben Franklin, John Hancock, and Samuel Adams, operated on the site from 1704 to 1748, and on the same street until 1844. The building has since been converted to an office building, and we’re proud to call it home for Underscore VC. 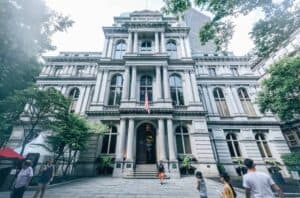 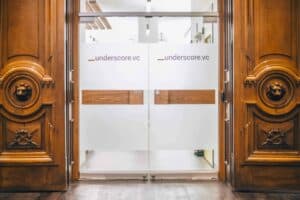 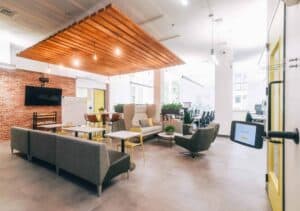 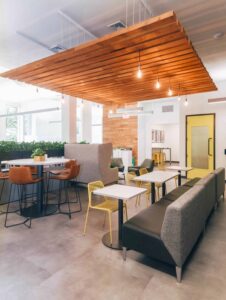 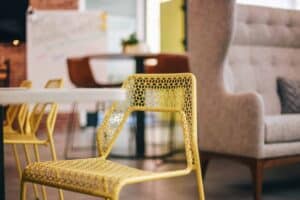 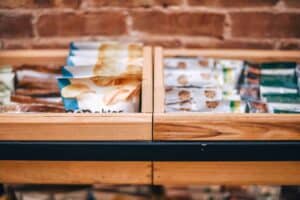 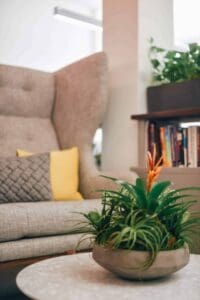 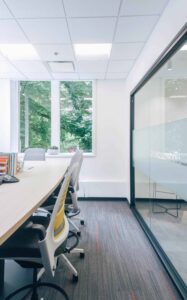 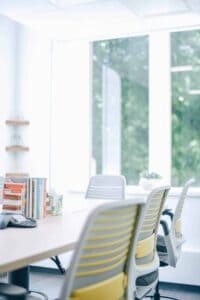 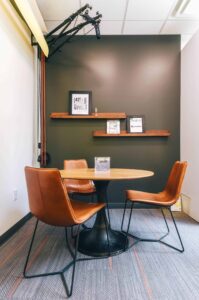 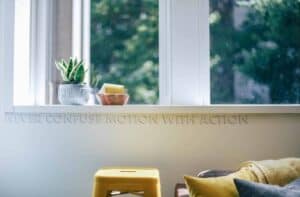 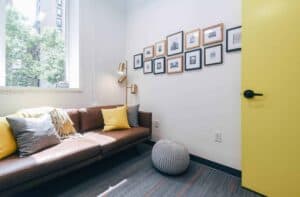 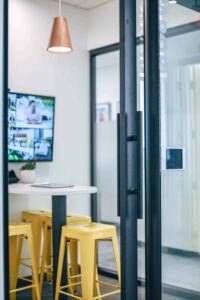 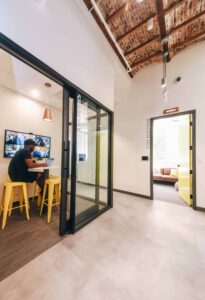 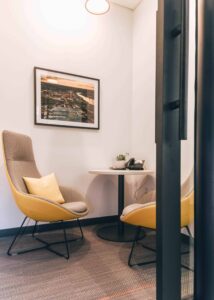 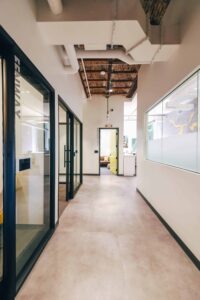 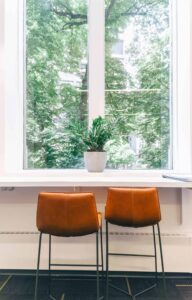 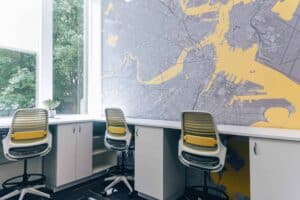 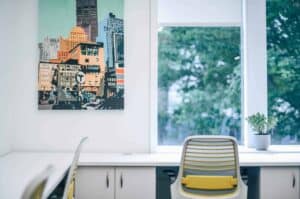 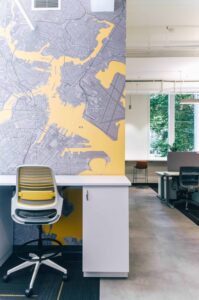 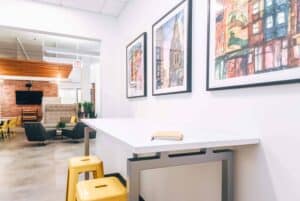 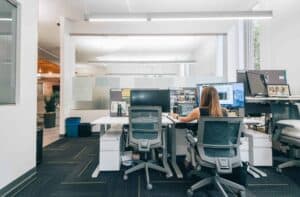 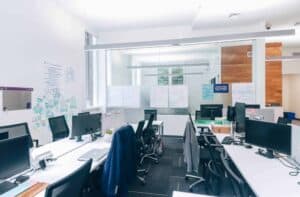 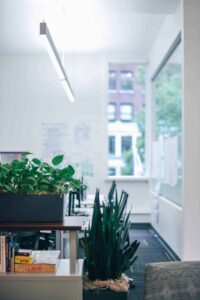 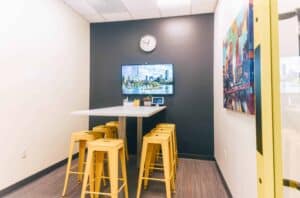 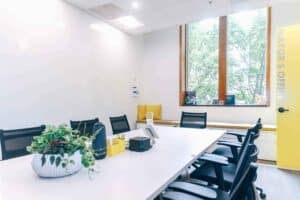 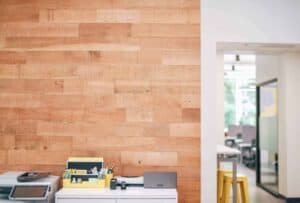