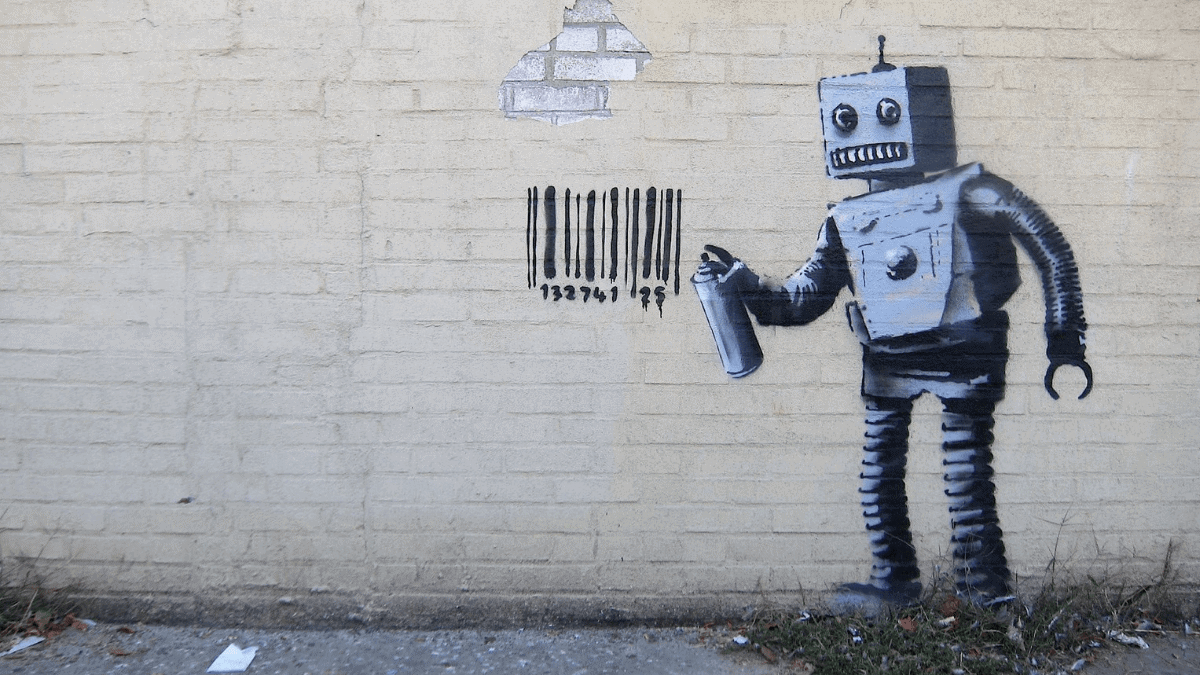 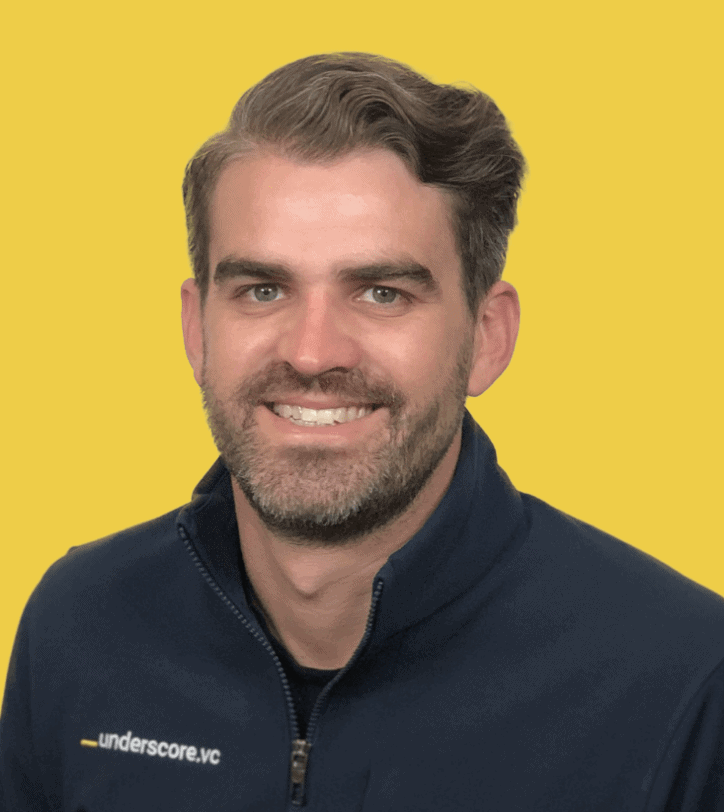 Boston is a hotbed for Robotics. It has some of the world’s best academics at Harvard and MIT. It also has a company that turned a robot vacuuming your house into a consumer powerhouse and a robot logistics company named Kiva Systems that Amazon bought for a cool $750m.

This trend looks to continue, with Massachusetts leading the nation in numerous key robotics segments, including one we are excited about at Underscore, collaborative robotics, or “cobots,” as they are commonly known. Cobots excite us because they can safely work right next to humans in a variety of environments. Could you imagine if a robot was making your salad at your favorite lunch spot? Well, it turns out you don’t have to imagine at all.

The landscape for robotics changed materially in the early 2010s with the introduction of cobots and the advancements in Autonomous Mobile Robots (AMRs). Did you ever wonder how Amazon offered you same-day delivery on EVERYTHING? Well, the swarms of AMRs rushing around warehouses at dizzying speeds isn’t hurting.

These advancements in robotics were driven by decreasing costs, improved AI/ML technology, better computer vision, and increased battery life. Both cobots and AMRs were designed to work safely alongside humans in a variety of settings and have allowed many industries to adopt automation not previously possible. It is leading the way towards warehouses without humans, robots picking fruit for agriculture, and commercial-scale 3D printing.

Traditionally robots required significant capital outlays, long set-up times, and complicated programming. However, cobots have proven to be easy to install, relatively easy to program, and cost-effective in many applications. AMRs have allowed robots to work alongside people in a variety of settings, speeding up many repetitive tasks, and leading to significant efficiency increases.

We at Underscore believe that the companies building the value-added software and tools that work with these robots are driving the next wave of innovation for these products. Below is a list of five companies we believe are leading robotics innovation in Boston, redefining order fulfillment, and paving the way for automation in new industries.

Led by former Kiva Systems executives, Jerome Dubois and Rylan Hamilton, along with Christopher Cacioppo, of Mimio, 6 River Systems was launched in 2015. The company set out to create new products that would improve warehouse productivity, leading to the launch of a ‘collaborative fulfillment system.’ With $46m raised to date and millions of units fulfilled per week, the company has become a leading player in warehouse automation.

6 River Systems’ warehouse automation is powered by collaborative robots and artificial intelligence. Their key product is a robot called Chuck, an Autonomous Guided Vehicle (AGV), that works alongside people as they pick the goods. Chuck guides staff through a warehouse, minimizes the walking and keeps people on task. This more efficient workflow is leading to productivity boosts of 2-3x.

6 River Systems isn’t trying to remove people from warehouses, Dubois claims, “There aren’t enough people to fill the jobs,” and believes that they can help industries facing massive labor shortages.

Founded in 2013, Berkshire Grey operated in stealth mode until late 2018 when it announced that, “it has quietly been deploying game-changing AI-enabled robotics solutions at Global 100 retailers and logistics companies.” The company was founded by the former iRobot CTO, Tom Wagner, and has a team from firms such as iRobot, Kiva, Tesla, and Microsoft. Exact funding numbers are unknown as are the terms of a recent investment by Softbank.

Berkshire Grey builds solutions that combine AI and Robotics to automate fulfillment in retail, e-commerce, and logistics.  By transforming pick, pack, and sort operations, Berkshire Grey believe their technology is a fundamental engine of change. It makes giant robot arms with suction cups for hands, which are designed to pull an item off a warehouse shelf, wrap it in packaging and ship it to a customer – ideally without human intervention.

Berkshire Grey’s holistic approach to the problem means they can provide more than a leading point-solution. The company stands apart from competitors with customized products for each problem and an end-to-end offering that offers levels of automation few can match.

A little-known logistics company in Devens, Massachusetts named Quiet Logistics had been one of Kiva Systems first customers. After Amazon acquired Kiva Systems in 2012, the owners heard rumblings that Amazon might not renew any third-party contracts. Seeing a potential gap in the market, Bruce Welty set out to create a solution for both his own facility and the market more broadly. In 2014 Locus Robotics was launched. The company has raised $66m to date and remains a leader for automating e-commerce fulfillment centers.

Locus Robotics goal to, “transform your productivity without transforming your warehouse,” allows customers to implement this solution without having to overhaul their entire operations.

RightHand Robotics (RHR) was founded in 2014 and grew out of a team of researchers from the Harvard Biorobotics Lab, the Yale GRAB Lab, and MIT. By combining their research in grasping systems, intelligent hardware sensors, computer vision, and applied machine learning, the team has created a leading picking solution for e-commerce. Co-Founders Leif Jentoft, Lael Odhner, and Yaro Tenzer have raised $34m to date, along with securing industry leaders for its Board such as Mick Mountz, the founder and former CEO of Kiva Systems.

The company’s core product is integrated robotic piece-picking solutions intended to manage supply chain logistics. RHR’s solution incorporates artificial intelligence and cameras that perceive depth and color with a robotic arm that uses a polymer gripper with a suction cup to pick up objects. They are a leading point solution that leverages third-party cobot arms while bringing value-added solutions to their customers. These customers include large retailers, pharmaceutical firms, and logistics providers.

With grasping continuing to be one of the hardest problems in robotics, RHR’s has created a unique solution for this problem with RightPick. We believe RightPick is a big step towards end-to-end automation that hadn’t previously been possible.

In 2013, Dr. George Whitesides began to explore commercial applications for the ground-breaking soft robotics work he pioneered at Whitesides Research Group within Harvard University. The research had led to adaptable grippers, in the form of air-filled soft robotic hands, that the company believed would address the unstructured world of automation and logistics. The company has since raised $25m, including a $20m Series-A in May-2018, as they expand and commercialize operations.

Soft Robotics end-of-arm tools leverage third-part cobot arms and are designed to grasp and manipulate items of varying size, shape, and weight. This innovative product is unlocking new applications for robotic automation leading to increased business productivity and efficiency. Currently, it is focused on industries such as food and beverage, advanced manufacturing, and e-commerce.

By using soft materials, Soft Robotics is changing what a robot can pick up and may very well be, “the key to unlocking automation for all markets.”

What companies are you excited about in this space? Let us know on Twitter! 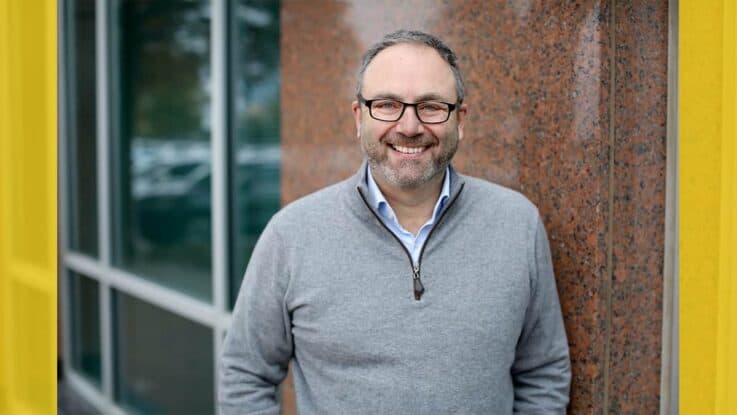 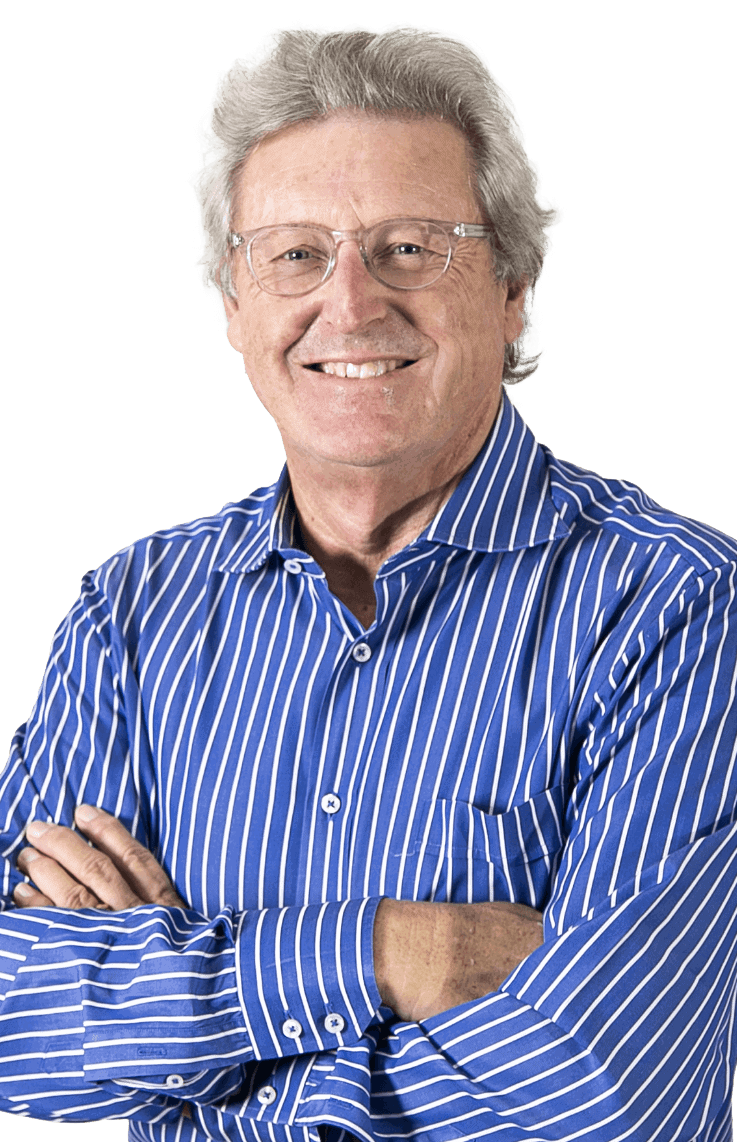